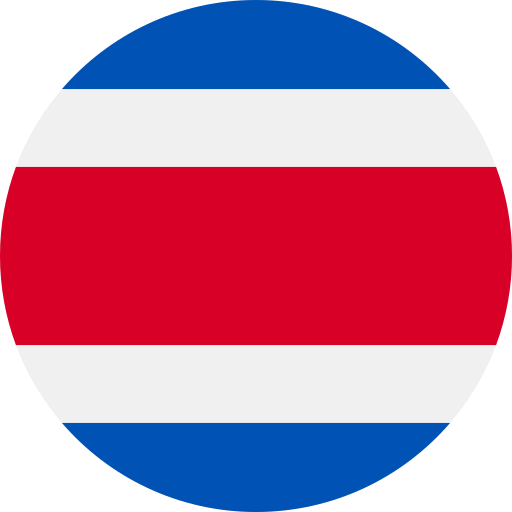 Costa Rica is a country known for its beaches, volcanoes and its wide biodiversity, approximately a quarter of its area corresponds to protected forests. It is located in Central America, bordered to the north by Nicaragua and to the southeast by Panama. Costa Rica has ports in both the Atlantic and the Pacific Ocean. This wonderful Central American jewel has been without an army since 1948, its official religion is the Catholic and has a democratic government.

Costa Rica has a business environment and legal framework open to foreign investment, is widely recognized for the quality of its workforce and the ability they have to adapt to new processes and new technologies.

For tourism and business information:

The park is located close to shopping centres, restaurants and at least 23 educational centres.

One of the most outstanding features of the business park is its easy access for people, so the location is ideal for companies providing services with large numbers of collaborators.